The Indian Grocery Store Business and Its Rise 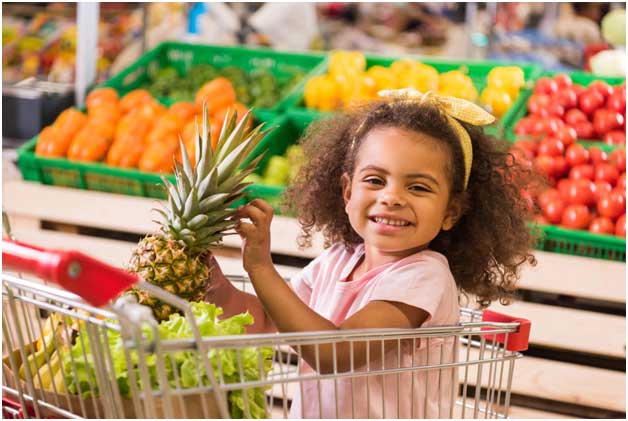 A grocery shop is a retail shop which primarily sells the items related to food and other items related to daily use. Grocery shopping is an important part of monthly routines and help in replenishing the existing food in the house. In a country like India or for this context in any country the population sizes have increased and so has the demand for food and other daily use products therefore the need for the grocery stores has increased.  The Indian grocery stores present anywhere provide the customers with all of the food related stuff and other things most of them which are dispatched using non-perishable items like bottles, boxes and cans. A grocery store can also be called a supermarket.

The grocery business is distinctive on its own and the primary reason behind these variations is the number, amounts and needs of the consumer. The grocery stores are distributed all over the world and work through channels. The preference in general is given to unorganized conventional stores as they are in direct contact with the customers and stock more relevant materials. Another reason behind the choice is the close vicinity of the place, the provision of returning or exchanging the products without hassles.

As described by the global rankings the Indian grocery market has been ranked 6th all over the world for its grocery supplies and its cognate capabilities of growth and distribution to other parts of world. The Indian market in the domain of grocery holds up to 69% of credit giving plenty of opportunities to the personnel of the retail market. Although there are many online stores that have been opened to serve the customers still the local shops are the first preferences of the consumers and still win the battle against the online grocery stores.

The anticipated rise in the E-grocery sector

Although the local grocery shops have held the ground firmly the upsurge in disposable incomes and the usage of internet in almost all daily routines of one’s life the grocery market through cyberspace has been anticipated to increase. The value of the grocery sector as counted in 2017 was 0.69 US billion dollars the former is anticipated to rise by 16 billion US dollars by the year of 2020. The primary reason given is that since the youngest of all populations is the most of India, therefore, a larger shift is thought to be towards the Indian market as the young generations is well versed and equipped with the hyperspace technology therefore might consider buying and shopping online giving the Indian grocery market for the first time an edge over the local proximity shops.

Although the e-grocery domain is expected to rise by the year 2020 the battle between the local grocery shops and online Indian grocery store is still won by the local shops due to many varied reasons. The challenges are many and they can be overcomed but amidst all the online or the local business the fact that the groceries contribute to a large portion of GDP cannot be deferred.